In 2010, a Romanian filmmaker amazed the world with a film that touched hearts and

left spectators breathless. Rewarded with the Silver Bear – Grand Jury Prize and the

Alfred Bauer Prize for innovation in cinema at the Berlin International Film Festival, If I

Want to Whistle, I Whistle (*) was the debut of a director who was not afraid to break

actors he was working with. FANTASCOPE FILMS was born the same year out of the

profoundly personal language. Welcome to the world of Fantascope. 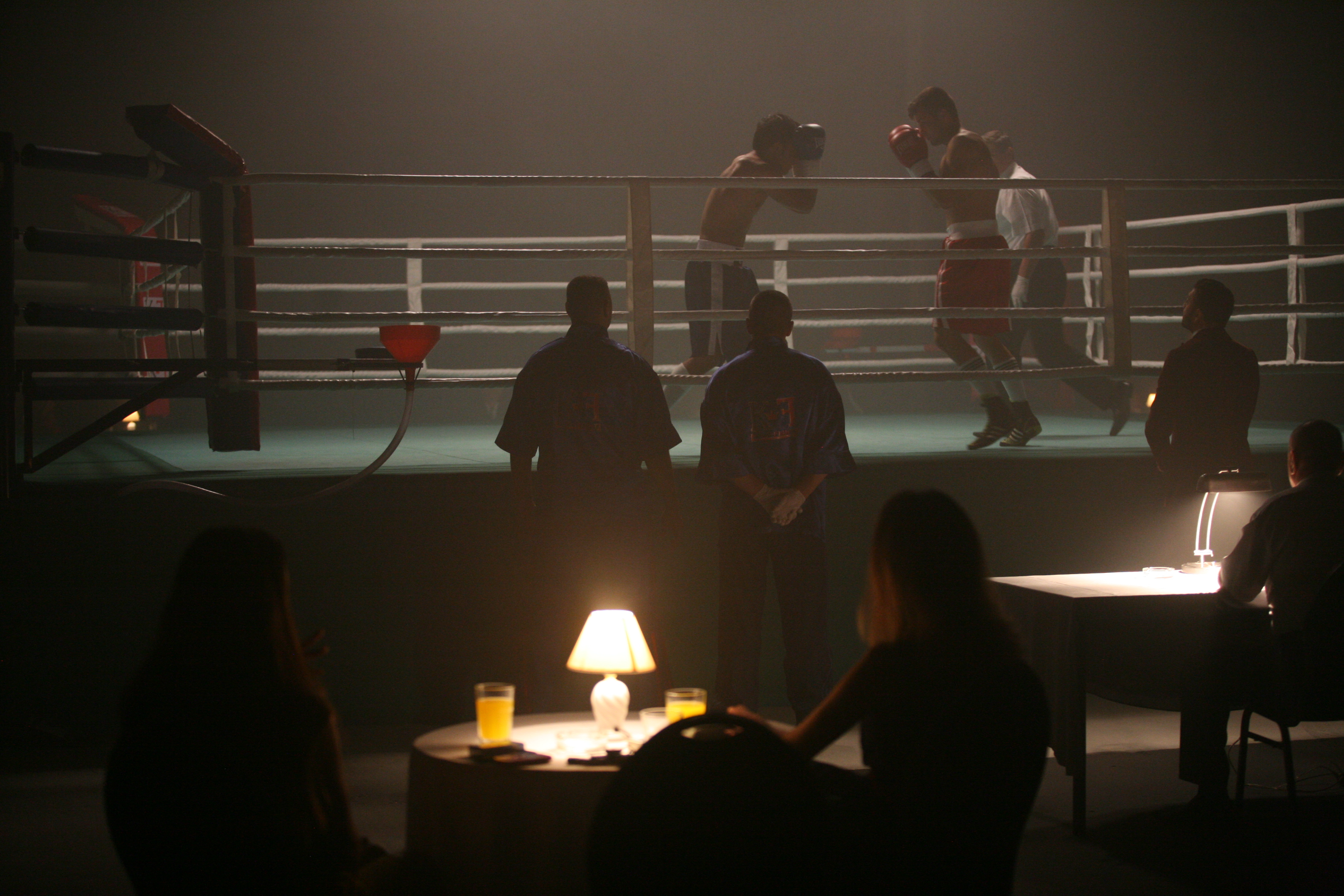